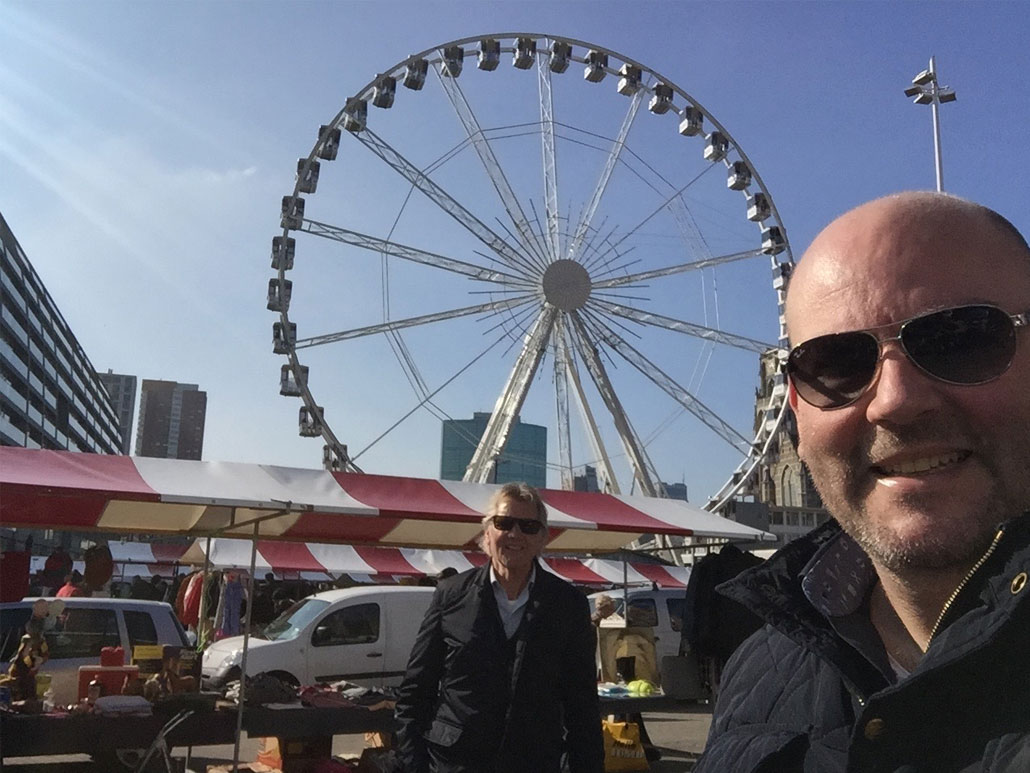 Hi, I’m René Dekkers. I live in the Netherlands in the city where I was born: Rotterdam, which I personally think is the most interesting city in the world 🙂 At a young age I started programming as a hobby and later made it my job. After my study I worked as a developer for several companies in all kinds of branches working on administrative software. The last decade I’ve designed and developed systems for IoT devices and deployed them as containers as part of Kubernetes clusters.

I met Robby in the ’90 when we both where working at the same software company. After leaving that company we became friends and kept dreaming about our own company, because we would make such a great team 🙂 A few years ago the opportunity was there with Robby’s Idea of developing an app that would remove the clutter and bring a clear view on the world of Agile. We didn’t know back then this would evolve into the company it is today: AgileNav Academy.